The Noose and Gibbet by Craig Saunders...is pretty, oh so pretty... 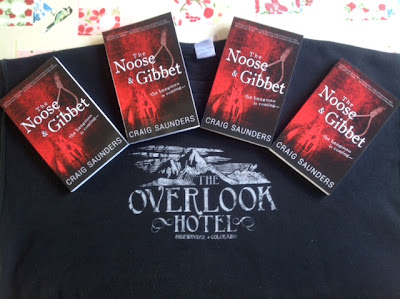 Short and sweet post today. My author copies of The Noose and Gibbet came through the post today. It looks gorgeous, smells like a book, makes a flicky sound when you thumb the pages...

Thank you to Anachron Press (and Colin F. Barnes at the helm), and William Hussey for my beloved quote.

I was going to post all the links for you to buy it, but really, if you want it, you know how to go about it.

There's a sample and link on the right, should you be interested or flush with cash. If you're neither, then nothing I say, I suspect, will sway you...

Love you! x
No comments:

Hulk's my favourite Superhero. Well, him, and Iron Man. I'm a Marvel guy, if I'm anything. Though I like the naughtier stuff, too - Preacher and The Boys are my favourite reads for when the kids aren't around.

As usual, you're in for a ramble before I get to the point. If I have a point. Long time reader will know that's often the case.

Hmm...literary endeavours and the Hulk. You wouldn't think it would go hand in hand...but bear with me.

Case in point: Intelligent, nay, erudite speech...complex sentences and paragraphs of ingenius design. They have their place. Of course they do.

But, what do people actually *want* to read?

Sometimes, people read for their betterment, I agree. I'm not suggesting writing idiotic books at all. But, on a personal level, I read almost solely for enjoyment. I admire the works of the 'unwieldy' writer (Iain M. Banks is absolutely phenomenal, but can be hard work to read). I prefer the easy read. Lee Child springs to mind. Simple, short sentences. Bold characters with often simple motivations.

Well, that's the way I see it.

Hulk smash. Says it all. Sometimes, you don't need to say more.

(Walks off, shaking head, muttering to self, 'Shitfire, I actually had a point!')

Doesn't happen as often as it should. Short and sweet, without being an idiot. That's what I figure. You go on being all Asgardian with your dialogue and convoluted plots...I'll be over here, smashing things. 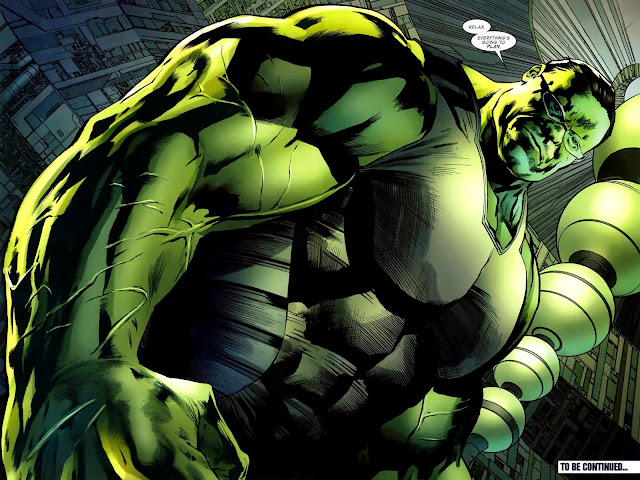 That's the link to me, being interviewed by the wonderful and very nice Rebecca Snow. Please pop over and have a look if you have the time, because cemeteryflower is a great blog, and because I'm really pleased anytime I'm lucky enough to be asked to do an interview. This one was fun.

I'd post a picture, but I think you're either interested or not, so enjoy if you will, scoot on by if you won't. As you were. ;)

Writing for fun and profit

I've been thinking. It's a laborious process, me, thinking. A bit like an Ent.

A year or so ago I stopped writing short stories. It wasn't because of writer's block - I wrote novels instead. It was because I got a bit bored.

I started again, and I think (only took a year to think it!) I was bored because I wasn't writing for myself anymore.

Don't get me wrong - it is brilliant to be asked to write a story for an anthology, or a magazine. But it's also nice, I think, to write what you want to write, rather than to be restricted by themes or editor's whims.

So, an epiphany of sorts...one that most writers probably already know - write for yourself first, profit second. Maybe that's not true of all writers - but it turns out it's true for me. I need to enjoy what I'm doing. Otherwise, I may as well return to an office and don my suit (the suit's a bit dusty, now). I'm not a big fancy writer. I'm not famous outside of the shed. I make a couple of quid and get a few stories published.

To be honest, I'm a hell of a lot happier this week, writing my little short stories for myself, than I have been with 'writing' for a while. Malaise, ennui...lots of fancy words sum up how I'm feeling about the business side of things. Its not a secret that I find promotion difficult. I don't really like being outside of the shed. I'll do it, because this is important to me. But I don't think I'll ever enjoy it.

I enjoy the making up stories part. That's my favourite.

So, I wrote 'The House of Oak'. And 'Doubloons'. And 'The Giant Inside.' I submitted each story to a professional market. Their response times are slow. But I'm in no rush, so I'll wait. Not with baited breath, like I used to. I'll carry on with the writing bit while I'm waiting. The rest can sort itself.

Happy writing, and two last things before I go...

A picture! (Got to have a picture.) 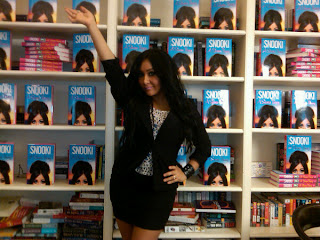 Maybe I am. Fucked if I know. Later. x

Competition Time! The Noose and Gibbet for free.

You know me. Basically, I suck at asking for money, so here's a competition to win one of three copies of my new novel, The Noose and Gibbet, from Anachron Press.

Should you be so inclined to spend actual money, do, please, read on.

Here's a spiffing picture of the cover: 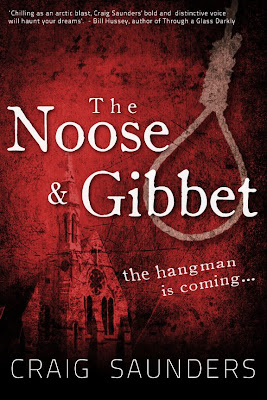 Here's a wonderful intro to the story from the boss at Anachron Press, and I couldn't have put it better myself. He's much better at selling things than me ;) :

The Noose & Gibbet by Craig Saunders is a horror novel unlike anything else in the genre. It’s quirky, darkly funny, grim, occasionally gross, creepy, and above all, hugely entertaining. Craig’s vivid imagination and larger-than-life characters shine in this story of struggle, survival and destiny.

There’s a street sweeper who walks the streets of Frampton. Some see him, some don’t. He’s a preacher too, and he’s preaching death.

People are dying to feed the dark apostle’s faithful. The townspeople find themselves fighting against those who would do them harm in the name of the street sweeper’s dark god.

Warren Johns, the last of a dying breed, knows the dark god’s name and he’s come to fight.

His name is The Hangman, and he rides a dark horse. He holds sway over the town and the one man that can stop him is already too late.

And yet, in the middle of the battle for the town, a young woman and a boy find there are more important things to fight for than just life itself…

Can they stand up to The Hangman and save the town?

Here are a few essential links for spending your money:

The story is, of course, also on Kindle.

Winnie the Pooh Touched Me

Well, it's as good a title as any.

So, today's little update (drum roll!) I wrote a short story. I'm calling it 'The House of Oak'...not entirely sold on the title. Got a market to send it to...hopefully they'll like it. But if they don't, it's not the end of the world. I like it.

Plus, it's my first short story for a year.

I took last year off to concentrate on novels. It went well. Then, for the first three months of this year, I forgot to write anything at all. It's nice to be back writing.

But, more importantly...it's three months since I had a ciggy! I switched to e-cigs, so it's cheating a little bit. But it could be worse.

Not smoking, it seems, hit my mojo. And, I'm a lazy bugger.

Yes, the important thing is that I installed a new GPU in the PC today - it's the size of a battleship. But it works and I love it sooooooo much. 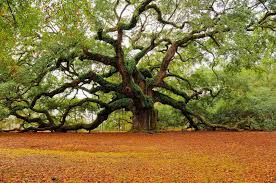 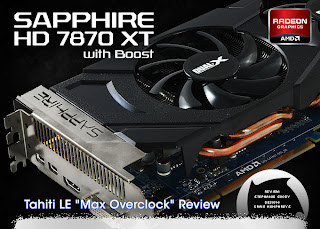