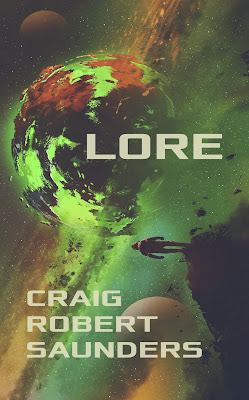 I'm running a massive 99p/99c sale to coincide with the release of 'Lore', by me, on the 31st of March. The sale will run from release day for one week.

All but four independent releases/reissues of mine will be 99p or 99c (Amazon will only allow the promotion in the US and UK, and those four aren't yet elligible). That's twelve novels on sale, cut from the usual 2.99 in the US, and one boxed set cut from the usual 4.99.

The Thief King, The Queen of Thieves. Or, the Line of Kings Boxed Set, which seems much more sensible to me.

The Tides of Rythe, Rythe Falls and read 'em in anticipation of the release of the concluding book 'Beneath Rythe' on April 30th.

The Love of the Dead, RAIN, Vigil, A Home by the Sea, The Dead Boy, A Stranger's Grave, Masters of Blood and Bone, and finally, Cold Fire.

Short story collections and novellas are only .99p/.99c anyway.

I've yet to work out if this will help or hinder the launch of 'Lore' (or make no difference at all...), but hopefully you'll find something you like either way. 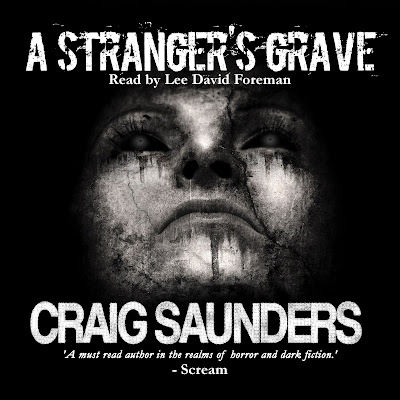 A Stranger's Grave will be available in audio formats from Amazon, iTunes and Audible very soon, because I just approved it. It's one of my 'Norfolk' stories (like 'Hangman', 'RAIN', A Home by the Sea, The Love of the Dead - all set in places I know and love). When I started writing I was rather shy, unsure of what I could manage, and didn't really stretch myself with regard to location, so I centred a lot of those earlier novels in Norfolk.

This is set in my local cemetery (just down the road from me) where I walk and think, and walk the dogs, or just sit when I'm stuck, or thinking my way through a story or life. It's beautiful there. This isn't exactly beautiful. It's a hard ghost story - a mystery, too - and I'm really pleased with it, and with Lee's reading.

I'll update this post with the links when it's approved by ACX, and there's a link and sample in the 'excerpts' section above the post if you're interested.