It Always Rains when the Circus Comes to Town

Things often don't work out the way you envisage when you set out on a writing project (otherwise known as a 'story'). I meant this story to be a novella - I felt like doing something light, and fun, and in my comfort zone, which has always been horror. It's about rain clowns, alien slug monsters, weed, friendship, PTSD, memory, ghosts, weed, tea, Lord of the Rings, evil, wealth, kindness, bravery, and of course a bit of death. All the best things horror can do, which is why I love it. When I write science fiction things have to be explained. Horror, you can just do whatever you want. Plot pothole? It's a GIANT CRAB MONSTER. Brilliant. I guess that's why horror and bizarro, and horror and fantasy, gel so well (well, in my mind). I always felt Clive Barker was a master at that. It's horrible and doesn't make any sense...put some weird shit in it.

This one's got some weird shit in it.

This is the first draft, weighing in at 40K and the final, after a break to write something else, will be around 50K. I'll send it to Thunderstorm Books first. I like Thunderstorm Books a lot. So, cross your fingers for me a spark up a blunt. 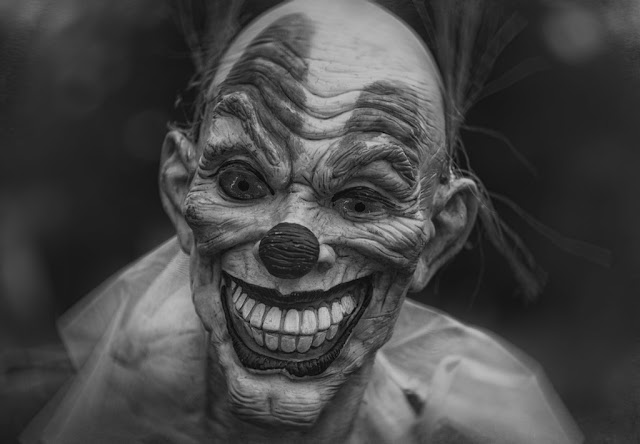 I asked for a few sci-fi works on Twitter and got a fair few back. I thought it might be useful to others as well, so here's a list from Twitter, and some things I'm reading/going to read, too.

Some things I've read and liked well enough to mention, and some I'm going to:

I've read more, but honestly I can't remember all of 'em and that's quite enough for one day anyway. Love you! x